Bahá’u’lláh taught that there is one God whose successive revelations of His will to humanity have been the chief civilizing force in history. The agents of this process have been the Divine Messengers whom people have seen chiefly as the founders of separate religious systems but whose common purpose has been to bring the human race to spiritual and moral maturity. Humanity is now coming of age. It is this that makes possible the unification of the human family and the building of a peaceful, global society. The Bahá’í Faith holds to certain principles that are vital to the achievement of this goal.

Some Principles of the Bahá’í Faith:

To learn more about the Bahá’í Faith: 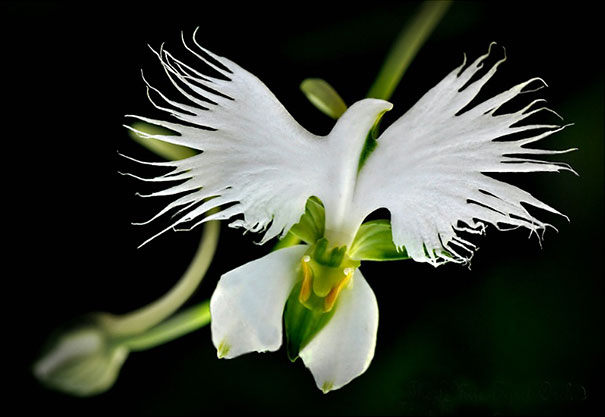